The shrinking population of Japan

Why is Japan`s population shrinking?

You may have wondered why there are so many senior citizens in Japan.  Why is Japan`s population shrinking?  Quick answer: aging population and low birth rates

You may have heard of this problem.

Graph below shows the magnitude of the problem. 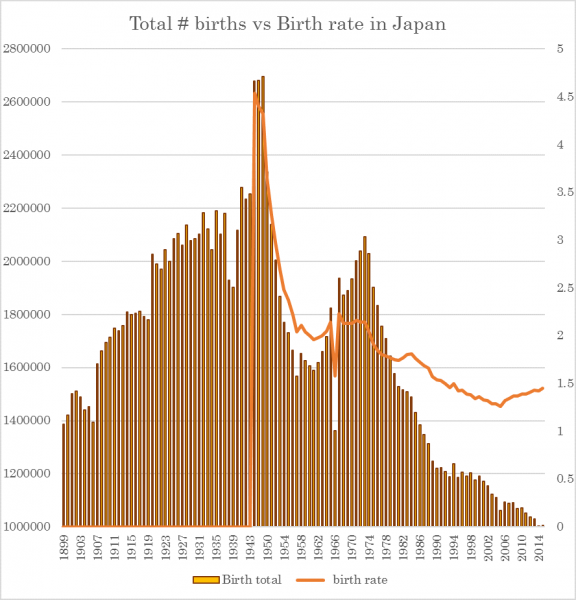 The current birth rate of about 1.45  is below the 2.09, needed to keep the population constant. 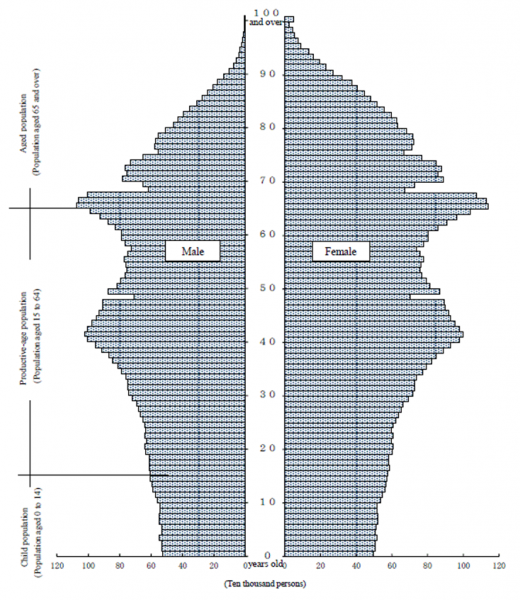 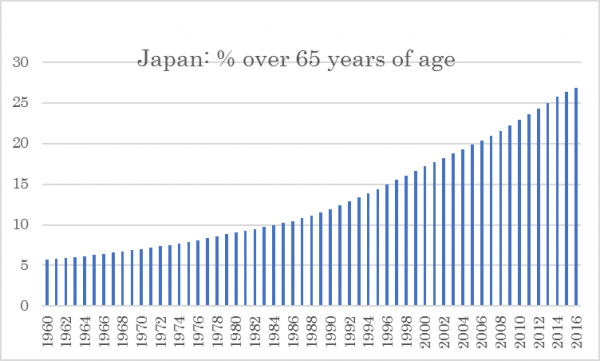 Below, you can see how the population pyramid has changed its shape over the years.  Very interesting as well as very depressing…   You can also see the pyramid for your country as well at this site. 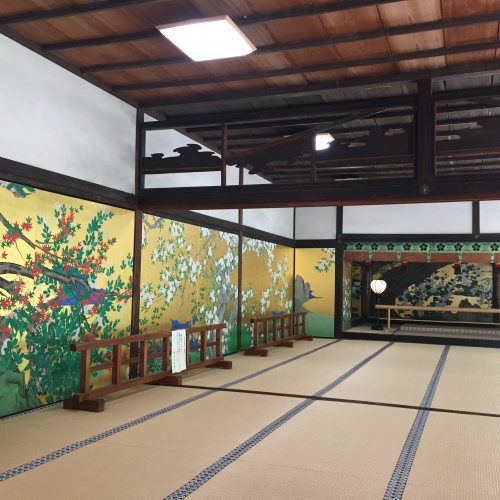 1 Avoid the crowd in Kyoto 2 TOJI-hidden away but you will be overwhelmed! 3 CHISAKUIN- beautiful, […] 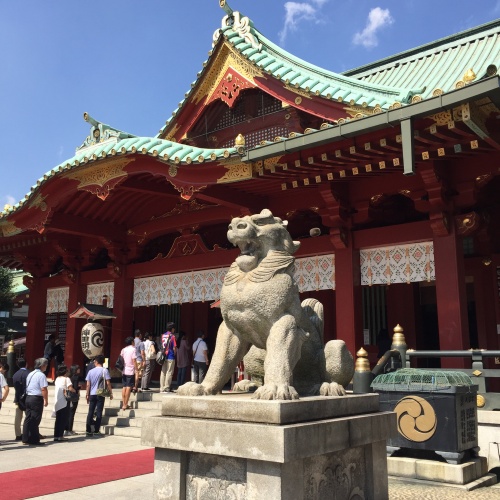 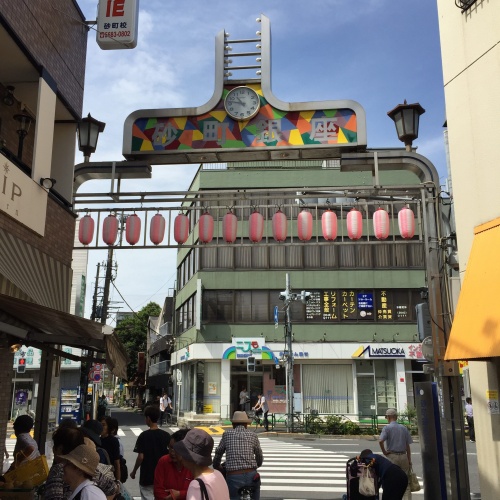 Come and enjoy the freshly made Japanese street food!  Feel the traditional nostalgia of old Tokyo.  This […] 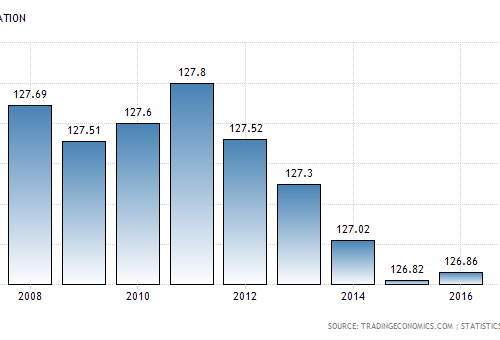 The shrinking population of Japan

You may have wondered why there are so many senior citizens in Japan.  Why is Japan`s population […] 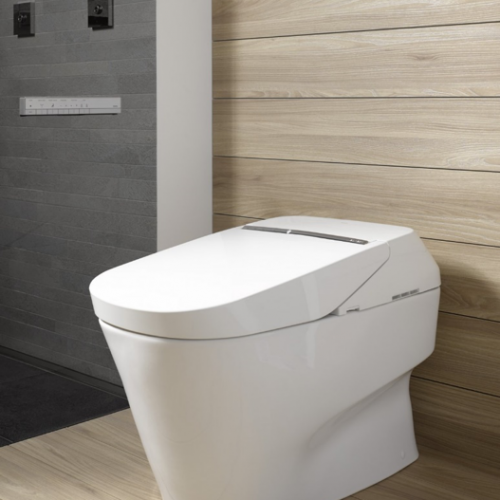 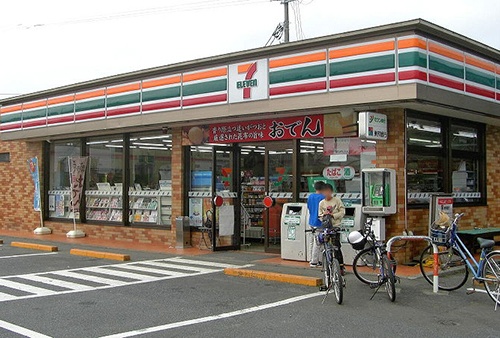 Visit the one closest to your place and if possible, choose 7-11.  Enjoy checking out their products, […] 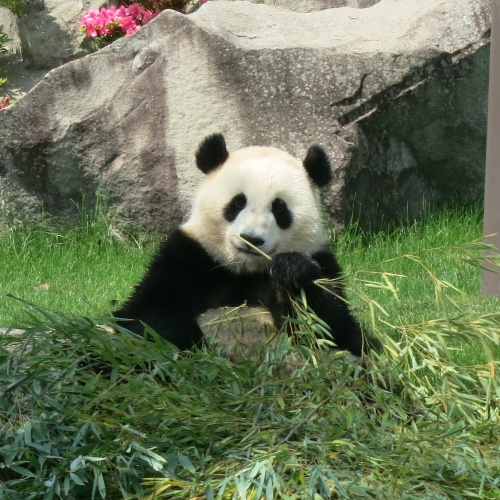 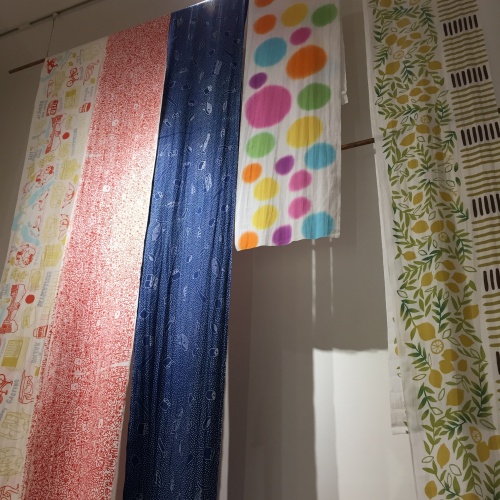 Crafts Made in Japan by Japanese artists

Sure, there are tons of places to shop. But, if you are looking for one-and-only, hand made […] 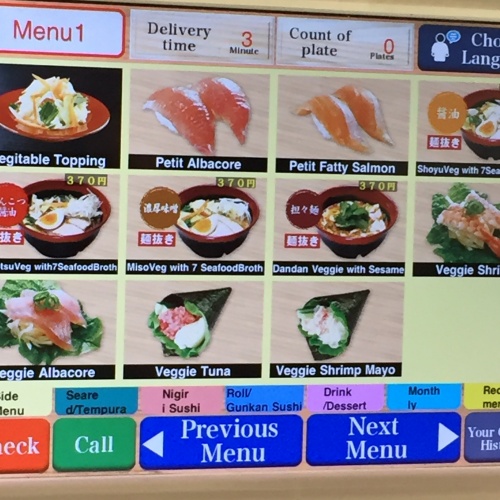 There are lots of Sushi restaurant in Japan and you are spoilt for choice. But for […] 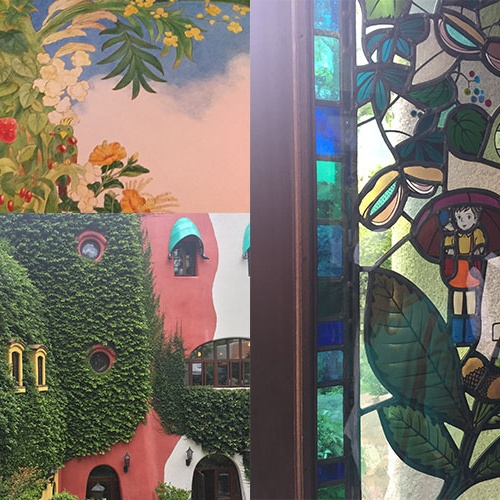 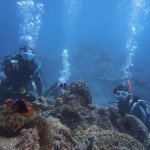 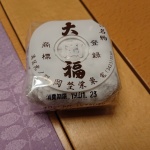 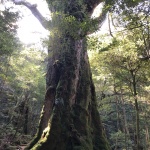 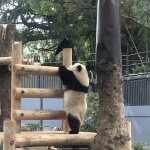 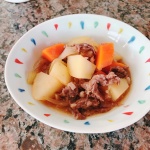 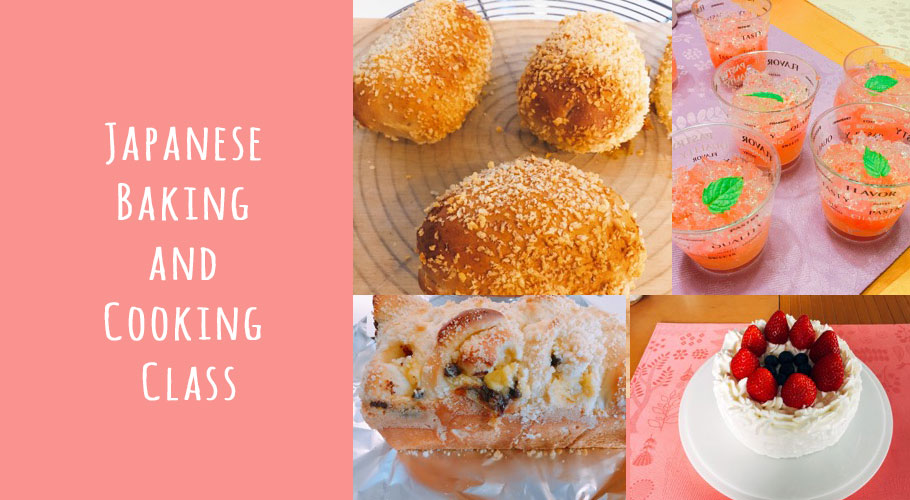